How to Get Biocaps

You can stock up on biocaps by participating in the regular events and reaching the milestones. For most of the events, the last milestone will reward you with thousands of biocaps. Hitting these milestones should be fairly easy if you are saving your speedups hero gear upgrades and other items to use only during the events. Survival of the Fittest, various stages in the holiday events, and other events all reward you with biocaps for completing the milestone.

What better way to earn biocaps than letting your biocaps grow automatically for you? Using the Incubator, you can deposit biocaps to earn up to 5% back in biocaps daily. 5% may not sound like much, but starting with 1000 biocaps and growing it by 5% every day will leave you with 19,250 biocaps after 1 year!

Gift codes are released regularly and they often contain biocaps as rewards. Some gift codes are valid for all players who redeem them before they expire, but others only have a limited number of uses. Be sure to use the gift code as soon as you can so you can be sure to get the rewards. Check here for an updated list gift codes refreshed regularly. 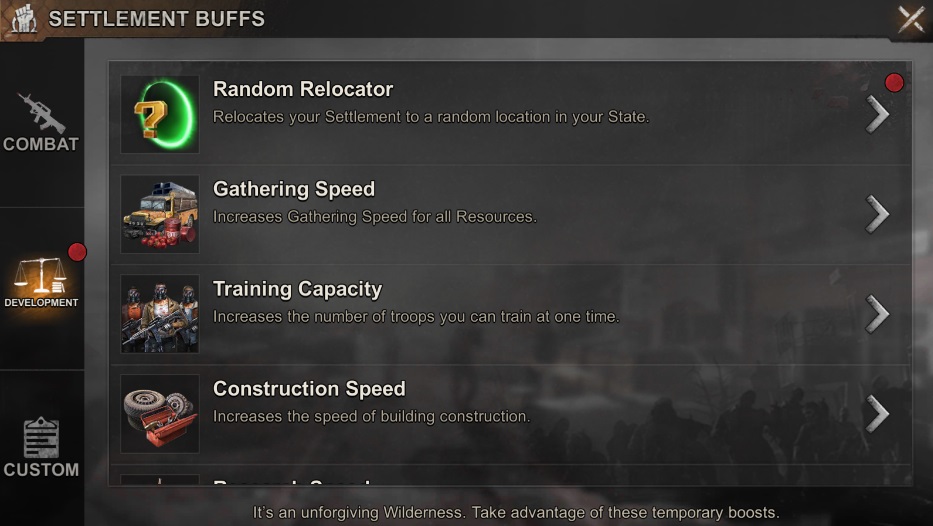 Once you’re ready to upgrade building to star levels, you’re going to have to track down as much plasma as you can, and it won’t be easy. When you have access to the Plasma Lab, you can use biocaps to acquire some discarded components. These components can be exchanged for plasma, so this is one of the best ways you can spend your biocaps.

Speeding up Research or Construction

VIP levels give some of the best benefits in the game. VIP 4 increases construction speed by 10%, VIP 7 adds another troop formation slot, VIP 8 adds another march slot, and there are many other benefits to increasing your VIP level. You can use biocaps to get VIP points which increases your VIP level, and it’s well worth it to do so (200 biocaps for 100 VIP points). Once you get to a VIP level, you can never go down to lower levels, only to higher levels. The faster you increase your VIP level, the sooner you’ll be able to enjoy the added benefits. 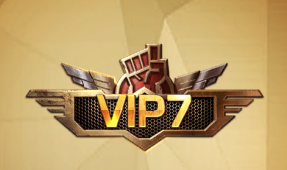 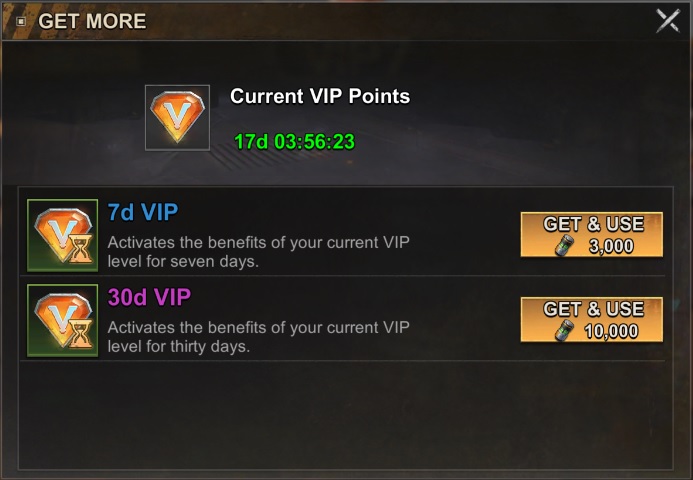 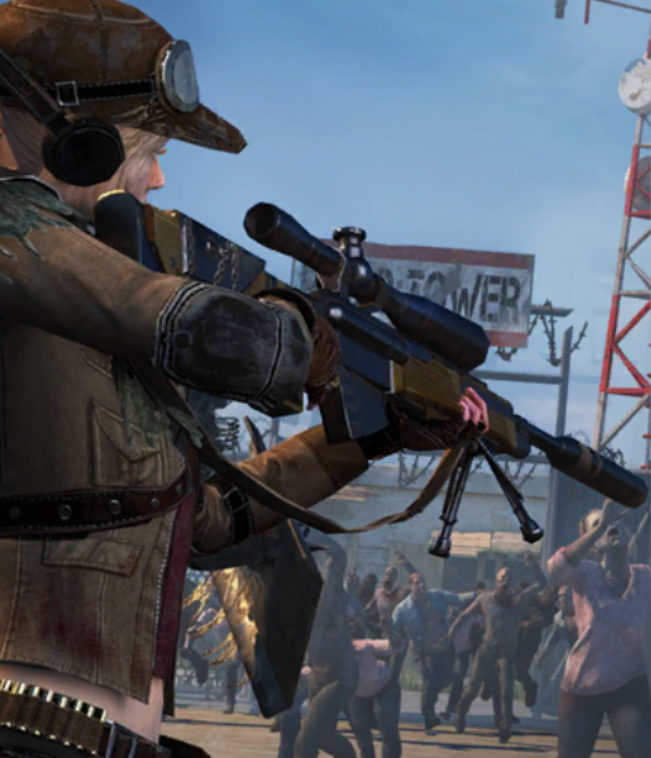 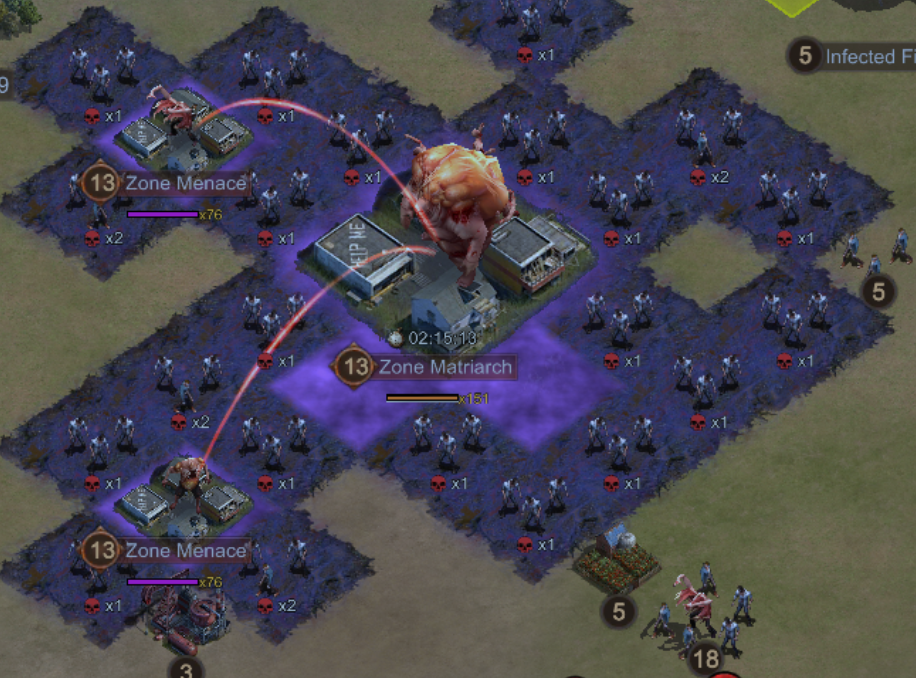 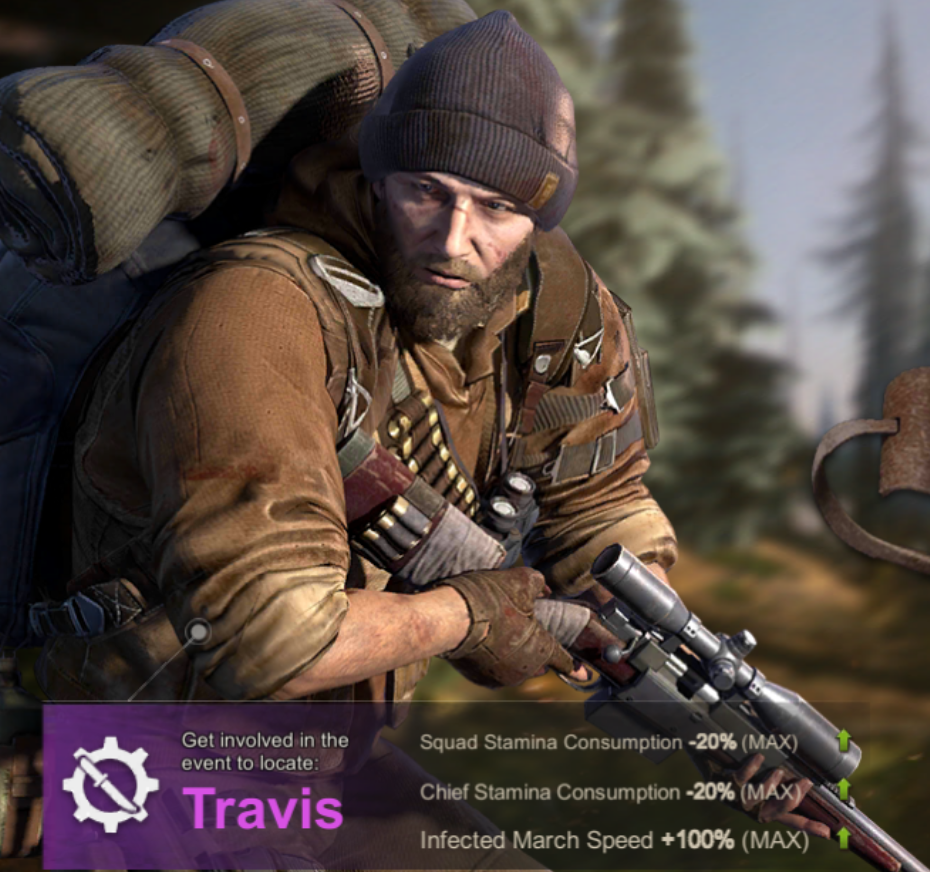